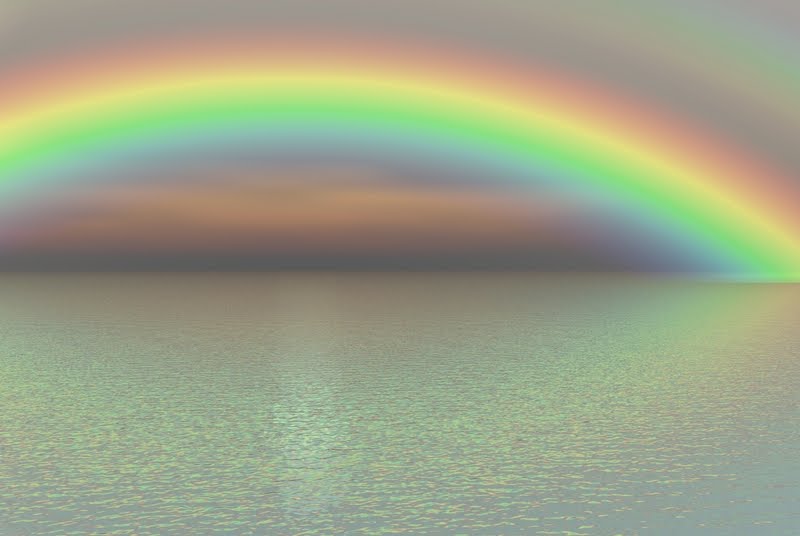 This Shabbat marks the beginning of the month of Heshvan, the month without holidays, after so many holidays have been celebrated. It is also the month, according to tradition, when the great flood of Noah both began and, over a year later, ended. The story of Noah and the Ark challenges us think about what it means to act ethically, to be a “righteous person,” as Noah is called in the Torah. (I shared some of my thoughts on Noah’s righteousness in this week’s Jewish Exponent, which you can access here.) And this month–after all of the holidays have been completed, after we have gone through weeks of introspection, resolutions, commitments, and celebrations–this month challenges us to think about how we are putting all that we have thought about into action in the world. After the Flood, God realizes that the potential for evil that is implanted inside human beings is as powerful as the potential for good. Neither of them can be eliminated by fiat or erased by rushing waters. Instead, God must partner with humans in the hope of guiding them to make choices that push the world toward the good. May we all be up to the challenge.