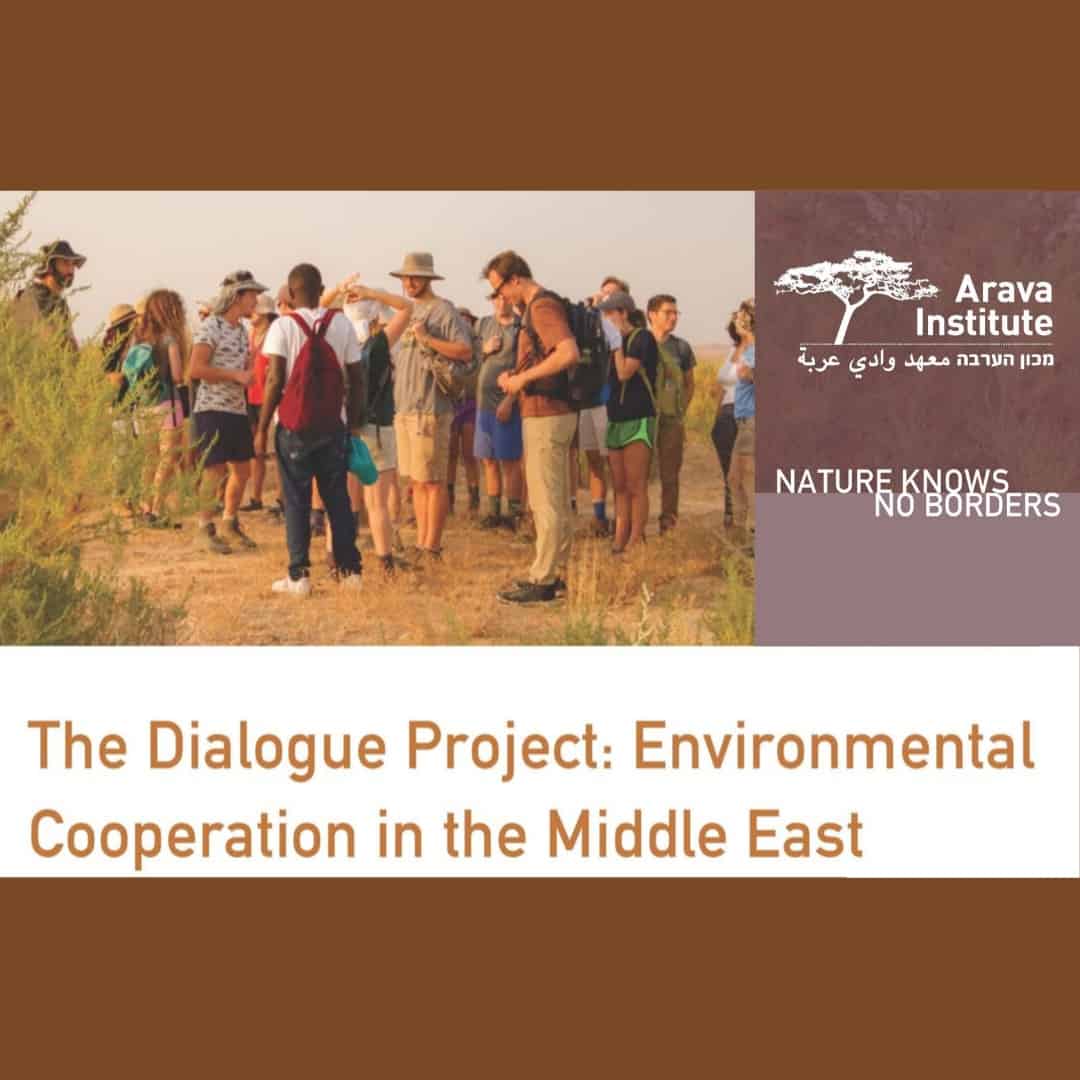 Join us on Sunday, October 20 at 11:30 AM for a conversation with students from the Arava Institute for Environmental Studies, where Israelis, Palestinians, Jordanians, and students from around the world come together to collaborate on environmental solutions. Please RSVP to info@friendsofarava.org.

Odeliya Matter was born and raised in Jerusalem. After her IDF service, traveling for a year and volunteering in various farms across Europe, Odeliya worked as a teacher in refugee camps in Lesvos, Greece. Moved by her passion for the environment and grassroots activism, she decided to attend the Arava Institute for two semestersin 2019 adn 2019. Odeliya continues to work with Arava Institute alumni in various activism-based initiatives.

Mohammad Azraq studied at the Arava Institute in the academic year 2010-2011. He was born to Palestinian parents in Kuwait City, Kuwait. Following his year at the Arava Institute, he was awarded the Atkin Fellowship for Arab Israeli Peace by the War Studies Department of King’s College London, where he published a paper on grassroots community initiatives for renewable energy generation in West Bank villages. Mohammad lives in Amman, Jordan.