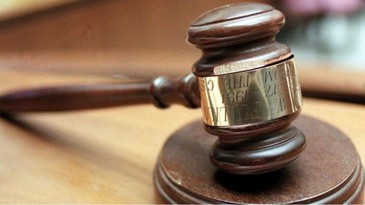 The ancient rabbis taught:  “A court that executes one person in seven years is called ‘destructive.’  Rabbi Elazar ben Azariah said:  One in seventy years.  Rabbi Tarfon and Rabbi Akiva said:  If we were on the court, no one would ever be executed.” (Mishnah Makot 1:10)
The ancients knew that people were capable of committing terrible crimes and that punishment was an important part of the criminal justice system.  Yet even though capital punishment was “on the books” in the Torah, they ruled it virtually impossible to apply, because they also knew the limits of a human system of justice, especially its vulnerability to bias and to error.  The power of life and death, they argued, can only be in the hands of the Creator; humans, with our limited knowledge and capacity, can apply less severe and less permanent punishments, but we should shrink from putting someone to death for their crimes, however great.  Fast forward to our own time, and we have ample evidence of the arbitrariness and racial bias with which the death penalty is applied in this country, not to mention the cruelty inherent in all of the methods of execution available.  This is why support for the death penalty has shrunk dramatically in recent years.  For the sake of our humanity and our morality, we must do everything we can to work for a country in which no one is put to death in our names.