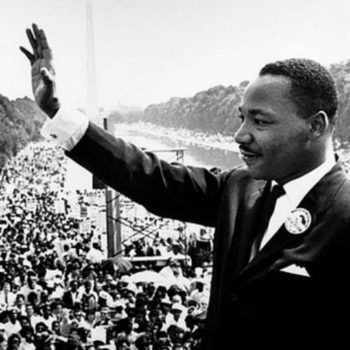 Near the end of this week’s Torah reading, the people are angry.  Moses, sent by God, has approached Pharaoh and made the divine demand for freedom and justice:  “Let My people go!”  Not only has Pharaoh refused, he has also reacted by making life more difficult for the Israelite slaves, increasing their quota of bricks while refusing to provide them with straw.  On whom does the people’s anger fall?  Not on Pharaoh, the oppressor-in-chief.  Not on the taskmasters who carry out the oppression on the ground.  Instead, the people turn on Moses, on the prophet, on the one who has called both Pharaoh’s and the people’s attention to the injustice of their slavery, the one who has declared that God finds this situation unacceptable and intolerable.  “You’ve just made things worse!  Just leave us alone!” they say.
The prophetic role is a hard one, and prophets are rarely lauded or appreciated in their own time.  Their identification of injustice is uncomfortable to hear, and their call for change is not easy to act on.  In remembering Dr. King this weekend, we often gloss over how controversial a figure he was in his time, speaking hard truths that many did not want to hear and calling for action that few were willing to take.  And we also overestimate the progress we have made toward the goals he marked out; we are so far from being a country where a person’s worth is judged by the content of their character.  So on this weekend, let us open ourselves to being uncomfortable.  Let us feel the challenge of Dr. King’s life and words in our own time.  And let us join hands and get to work together for the changes we know are so necessary for us all.