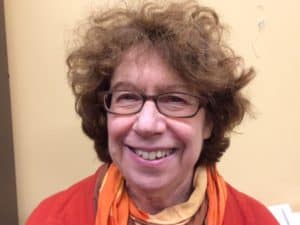 As we near seder time, I want to share with you an observation from Rabbi Jonathan Sacks’ Haggadah, concerning Yahatz (the breaking of the middle matzah to form the Afikomen):  “Matzah represents two apparently contradictory ideas. At the beginning of the seder we describe it as ‘the bread of oppression our fathers ate in the land of Egypt.’ Ibn Ezra explains that slaves were given unleavened bread because, being hard, it takes longer to digest. It removes hunger longer than ordinary bread. Later in the seder, we describe it as the bread the Israelites ate as they were leaving Egypt….. We divide the Matzah, therefore, to show that it has two symbolisms…at the beginning of the seder it is the bread of oppression. Later, once we have relived the Exodus, it becomes the bread of freedom. The difference between freedom and slavery lies not in the quality of bread we eat, but in the state of mind in which we eat it.” I wish each of you a Pesach in which, with the help of family, friends and community, you can feel released from everyday burdens and truly experience the Matzah of liberation (even if it does taste a little like cardboard!)