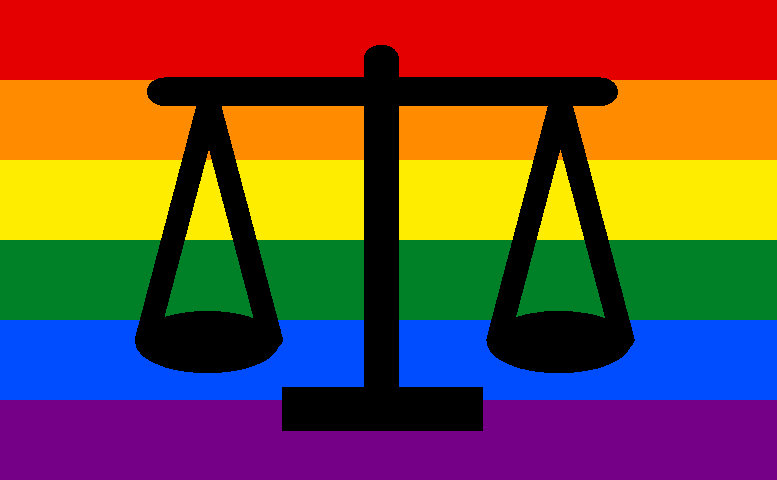 The Torah is very clear about the origin of humanity. It makes two major points.  First, all human beings are works of God, made in God’s image.  Second, God creates humans to be different from each other – the diversity of humanity is God’s plan.   In light of this clear statement in the Torah, the current state of law in our country is immoral and untenable.  In Pennsylvania, employees can still be fired simply for being lesbian, gay, bisexual, or transgender.  Across our country, discrimination against people for who they are is legal in an alarming number of states. Even more shocking, some religious leaders have argued that religious liberty is somehow endangered by proposed bans on discrimination on the national and state levels.  So let’s be very clear:  Jewish tradition demands that every human being be treated with dignity and respect, and Jewish law goes out of its way to protect those whom others might shun or mistreat.  We are not required to love everyone or to agree with them on every issue.  But we are required to demand equality and justice for all of humanity. That’s a religious position that we need to make sure is represented in the public sphere, even as debate over legislative remedies for discrimination goes on.