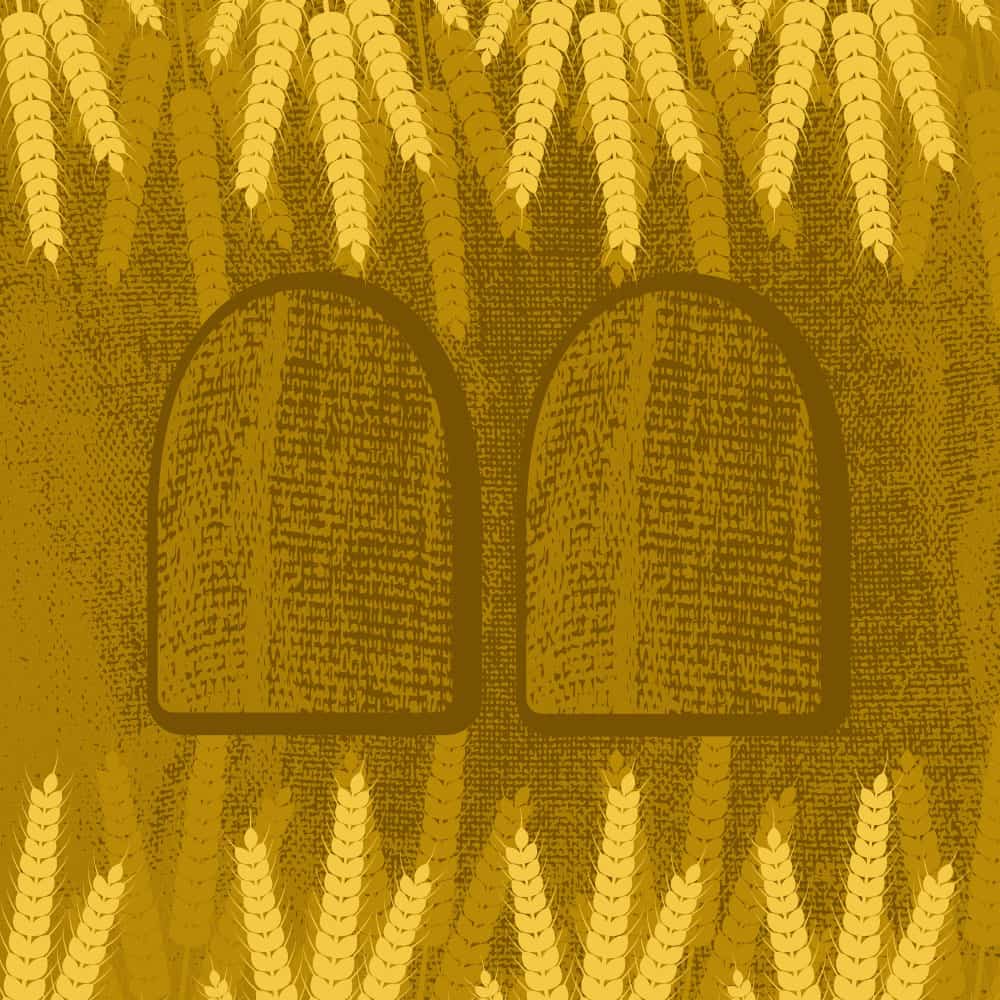 A snippet from the Jewish Exponent where Rabbi Zeff speaks about Shavout:

Germantown Jewish Centre will also host its own Tikkun Leil Shavuot. It’s something that, Rabbi Adam Zeff said, the synagogue has been doing for at least the 20 years he’s been involved. He expects about 150 to 200 participants.

This year’s theme is “Can We Listen? The Torah of Hard Conversations.” Because of the Parkland shooting and school walkouts, the community decided to put a particular emphasis on teen involvement this year. The teens, for example, chose the topics of the sessions throughout the night, which include “Jewish Values & Foreign Policy” and “Gender Identity Beyond the Binary.”

When he was growing up, Zeff said, Shavuot was a “nothing holiday,” so he’s glad to see it’s now something that’s engaging to people.

“Learning is at the heart of what we do,” he said. “Learning together is such an important part of Jewish life, so the fact that [Shavuot has] become a time that welcomes people into that learning is really a wonderful change to see in our Jewish community.”